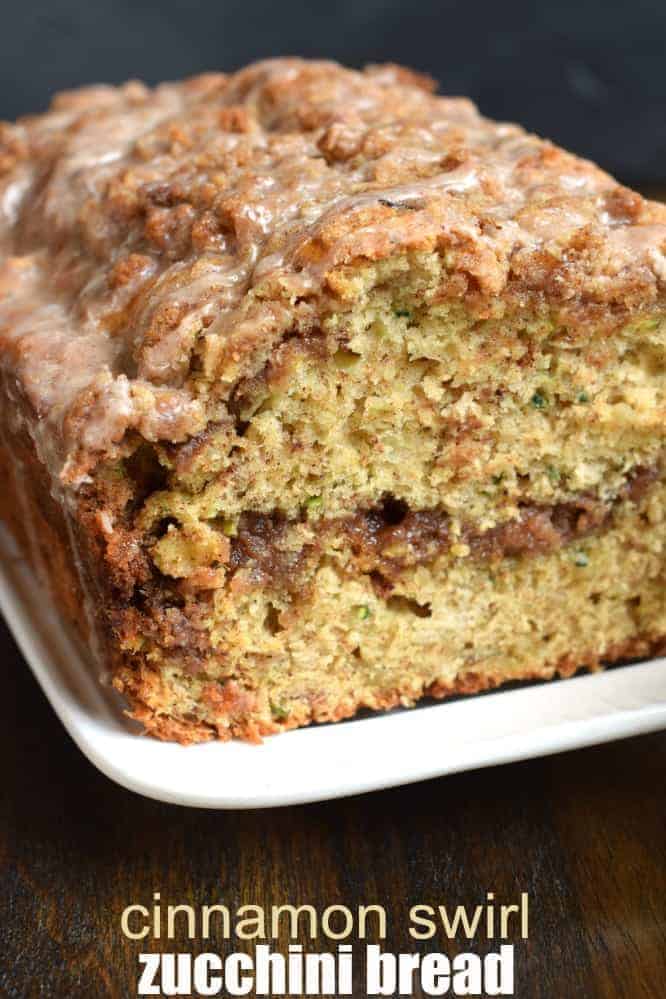 As of right now (NOT EVEN EXAGGERATING) I have 42 loaves of zucchini bread in my freezer….of all different flavors. This year I have two new flavors to add to the mix, today’s Cinnamon Swirl Zucchini Bread…and a Double Chocolate Zucchini Bread recipe.

In addition to these two delicious recipes…I’ve also made Banana Zucchini Bread, Lemon Zucchini Bread, and of course our favorite easy zucchini bread. Check out my zucchini recipes if you’ve got the same problem as me! 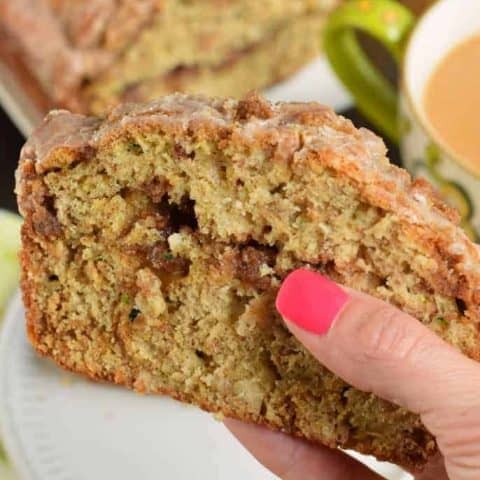 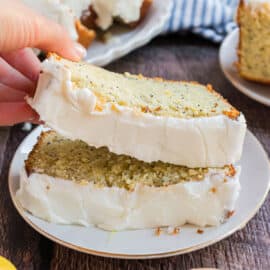 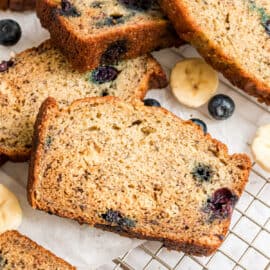