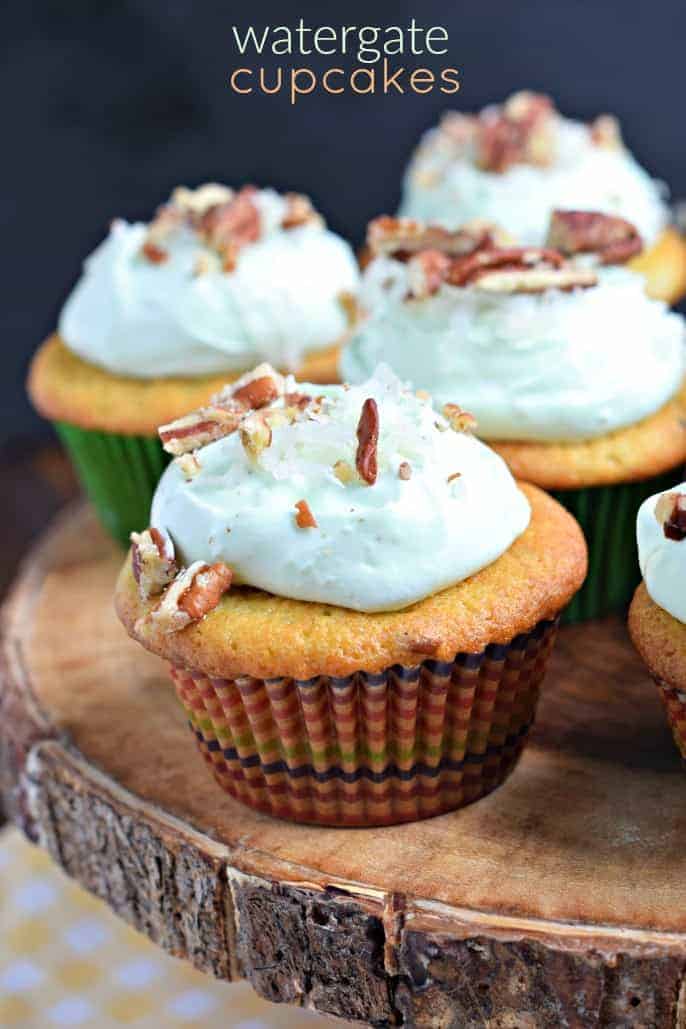 Combine the cake mix with the pudding mix. Add in oil, eggs and soda. Beat until fluffy, then fold in chopped pecans. 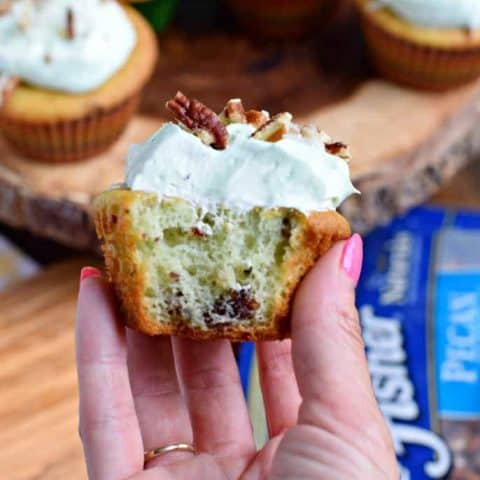 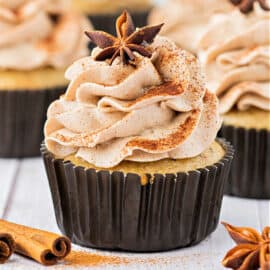 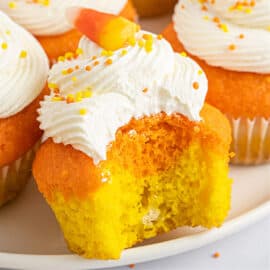 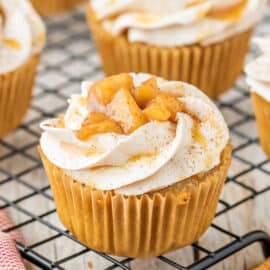