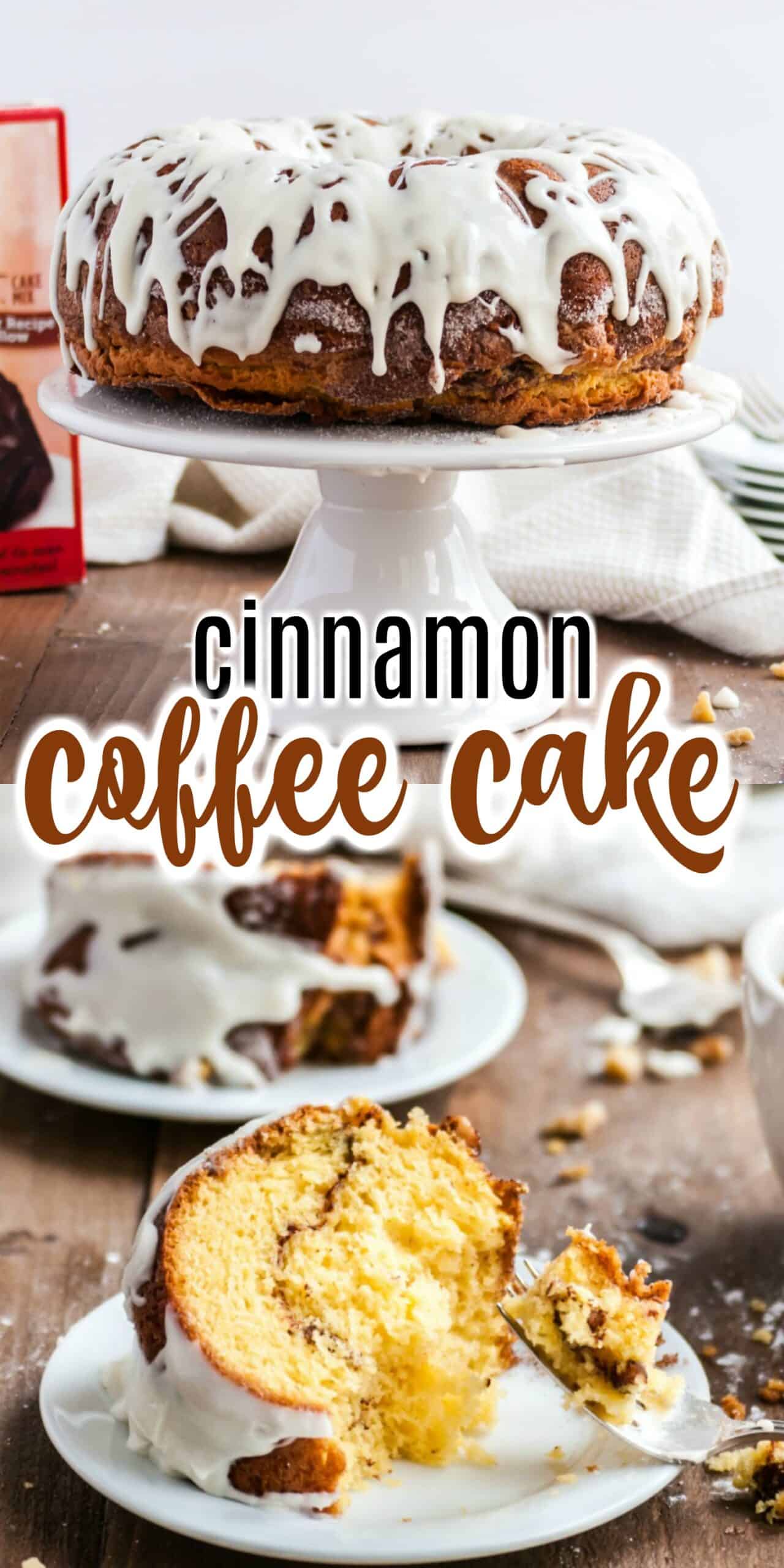 A cinnamon coffee cake that doubles as breakfast and dessert! This Streusel Bundt Coffee Cake will win you over with its layers of cinnamon sugar and creamy vanilla icing.

Did you know in some parts of the world a “coffee cake” is a cake that actually has coffee in it? A British friend informed me of this when describing her coffee cake recipe to me and it blew my mind.

Where I’m from, coffee cake is a cake meant to be eaten with coffee.

Iced with a drizzle of sweet glaze rather than a thick buttercream or ganache, it’s perfect for sharing with friends over a pot of fresh brewed java.

The Cinnamon Coffee Cake I’m sharing today is the pinnacle of coffee cakes!

The cake itself is sweet, moist and delicious all on its own. But what really puts it over the top is the cinnamon streusel crumb on top paired with a dreamy vanilla glaze.

It’s rich enough to serve for dessert but because it has the word “coffee” in it you can 100% justify a slice of this for breakfast, too. It’s the kind of morning treat that’ll actually motivate you to get out of bed!

My favorite way to enjoy this cinnamon bundt cake is with company. Put on a pot of coffee, slice the cake and catch up over a leisurely afternoon chat. Doesn’t that sound lovely?

There are two types of bakers in this world:

If you’re in the latter category, bundt cakes were made for you.

There’s no messing with frosting bags or attempts to spread frosting evenly with a spatula and a prayer.

Bundt cakes are iced with a simple glaze poured on top. It creates a beautiful waterfall of sweet frosting that’s allowed to look a little imperfect; that’s part of its charm.

The round bundt shape also makes cutting the cake into even pieces extra easy. Just one quick slice with a knife and you’re good to go.

Bundt cakes are my cake of choice when it comes to potlucks because there’s far less risk of messing up the frosting in transport!

A Cinnamon Bundt Cake also looks so pretty on a table. Everyone will be impressed when you show them this cake–and they’ll be even more impressed after they taste it.

I use a boxed cake mix for my Cinnamon Coffee Cake. It’s not only convenient, but the texture comes out perfectly every single time–and why mess with perfection?

Along with vanilla extract, I like adding just a tiny bit of butter flavoring to my coffee bundt cake. That extra note of buttery taste helps bring out the cinnamon flavors from the streusel beautifully.

(If you’ve never baked with butter extract before, you can find it in the baking aisle right next to the vanilla extracts! Most well stocked grocery stores will have it or you can order it online.)

{Recipe at a glance; scroll down for full printable recipe with ingredient amounts}

To make the batter for the cinnamon bundt cake you need:

Grease a bundt pan and preheat the oven.

For the Cinnamon Streusel Topping you need:

Combine all ingredients in a bowl and set aside.

For the Vanilla frosting you need:

Whisk together all frosting ingredients and set aside.

STEP 1. Mix all cake batter ingredients together in a bowl and blend for 2 minutes.

STEP 3. Bake for 35 minutes or until a toothpick inserted in the bundt cake comes out clean. Remove cake from the oven and let cool completely while you prepare the frosting.

STEP 4. Turn the bundt cake out onto a serving platter or large plate. Drizzle the top with frosting (it’ll begin to drip down the sides of the cake creating that classic bundt cake look!). Allow the frosting to set for a few minutes before serving! 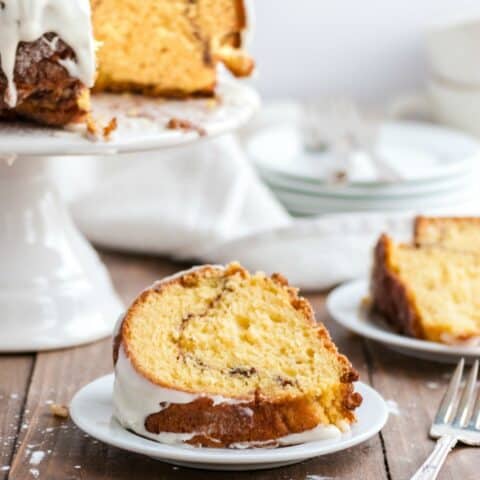 A cinnamon coffee cake that doubles as breakfast and dessert! This Streusel Bundt Coffee Cake will win you over with its layers of cinnamon sugar and creamy vanilla icing.

For the Vanilla Icing:

Leftovers of this Cinnamon Coffee Cake make a delicious breakfast, dessert or snack! Enjoyed with a cup of coffee, an ice cold glass of milk or just on its own, you can’t beat the cinnamon-y goodness of coffee bundt cake. 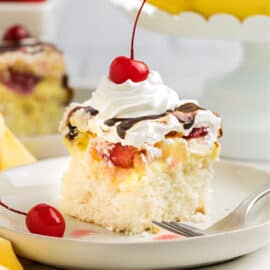 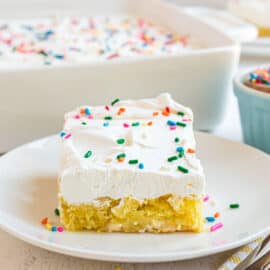 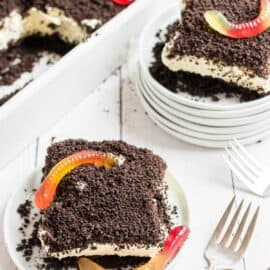