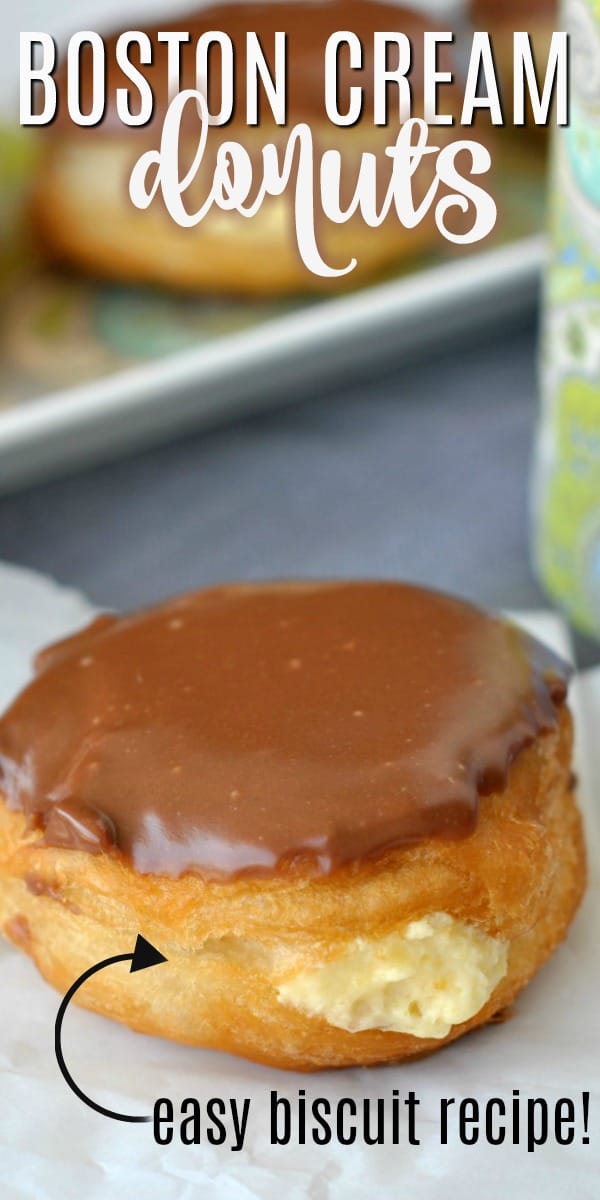 This style of donut was named for its resemblance to Boston Cream Pie, a butter cake topped with custard and chocolate glaze. (which is also similar to a chocolate eclair cake). 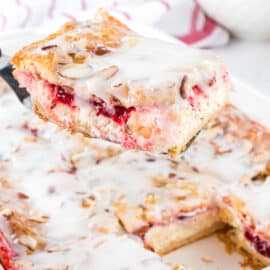 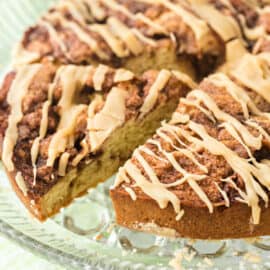 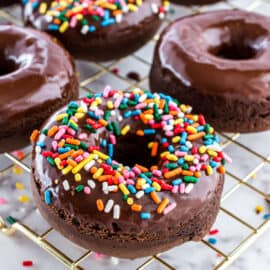