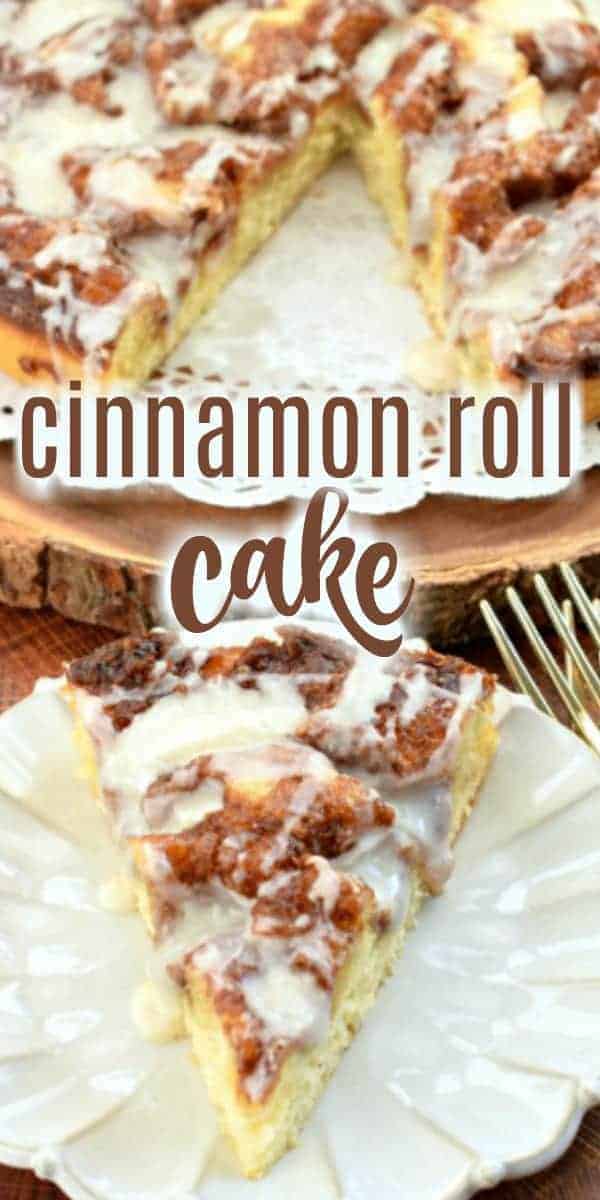 If you love cinnamon desserts and breakfast recipes, be sure to try this Snickerdoodle Banana Bread. Or give our snickerdoodle cookies a try tonight.

PRO TIP: Cinnamon Roll Cake tastes best when slightly warmed. If you have leftovers that get cool, just pop your slice of cake in the microwave for a few seconds to reheat. 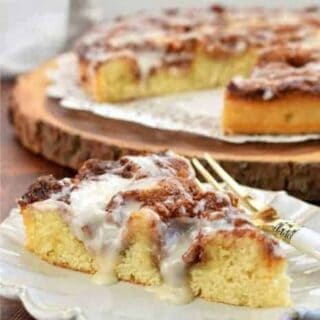 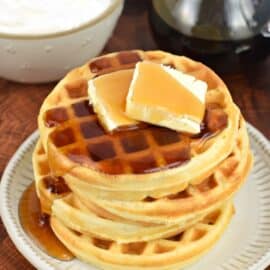 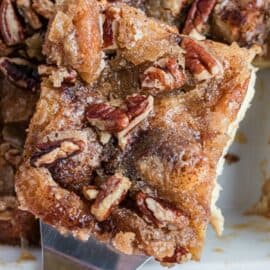 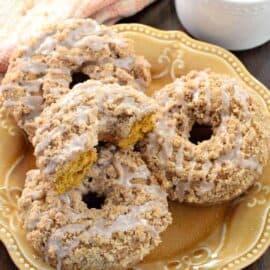