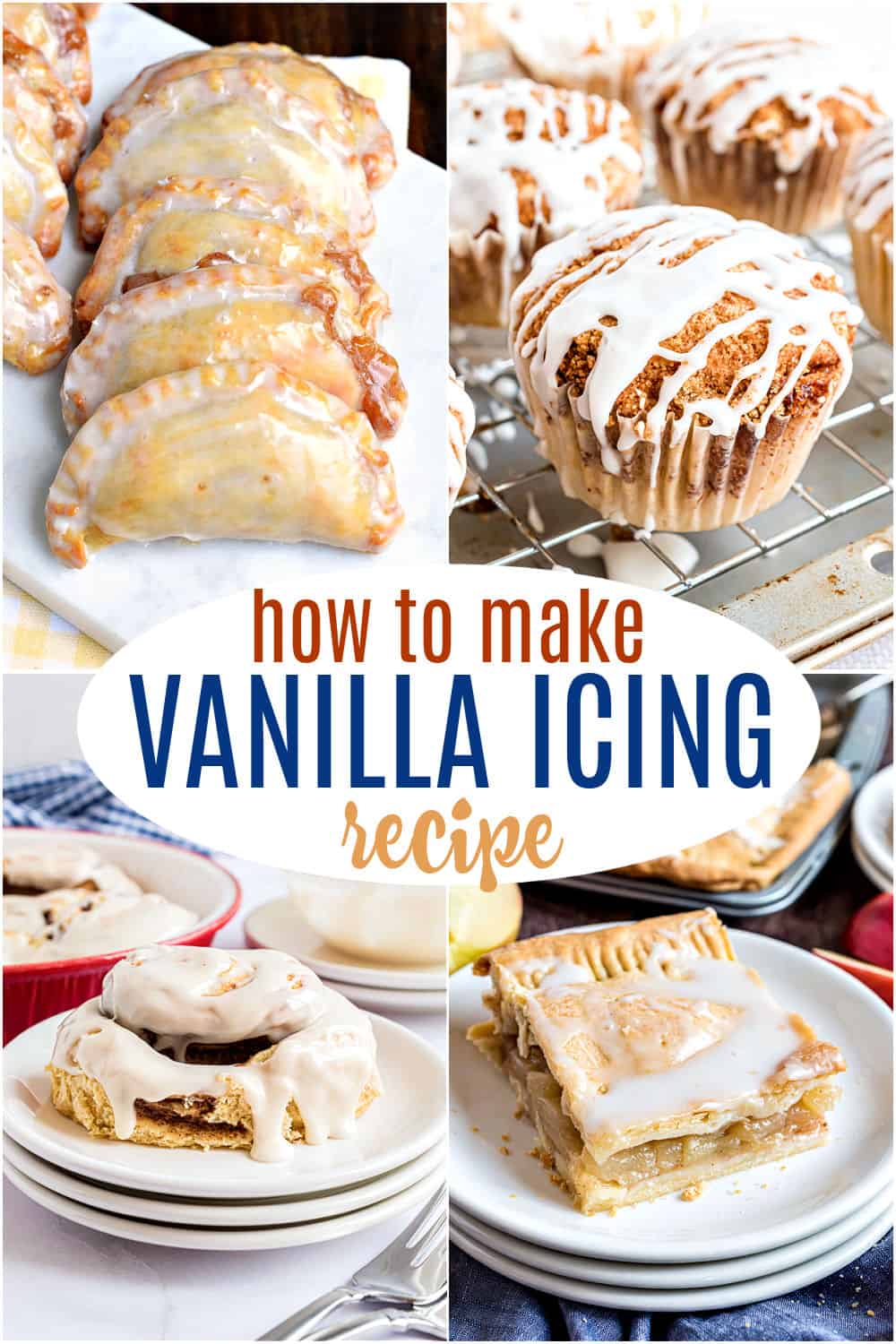 This 3-ingredient Vanilla Icing recipe is the only one you’ll ever need! Learn how to make icing with a glossy sheen and sweet flavor with our expert guide.

It’s easier than you might think to make homemade icing! Perfect when used on Strawberry Streudel or Monkey Bread.

Table of Contents hide
1 Is Icing the Same as Frosting?
2 Ingredient Notes
3 Tips and Tricks
4 Uses for Icing
5 How to Make Icing

Is Icing the Same as Frosting?

The labels “icing” and “frosting” are sometimes used interchangeably but they are not the same.

This icing recipe is the perfect finishing touch to all kinds of pastries and desserts, from Apple Slab Pie to Danish.

You only need three ingredients to make vanilla icing.

Making the icing couldn’t be any easier. Add all the ingredients to a bowl then whisk until the mixture is smooth and combined.

Made as written, our vanilla icing is thin and spreadable but thicker than a glaze-style icing. The way you plan to use the icing will determine the specific consistency you want.

Once you know how to make vanilla icing, you can have fun experimenting with different icing flavors too. Swap out the vanilla extract for other extract flavors like maple, lemon or almond.

Or give your vanilla icing a bright, zesty twist by whisking in a spoonful of lemon zest!

As a standard glaze, you can use it on apple cinnamon bread (and muffins), blueberry cream cheese coffee cake, and coconut banana bread.

If you want to flavor it, add in some lemon juice, lemon zest, or even cinnamon. We did this for our lemon poppy seed muffins. And we added cinnamon for our cinnamon coffee cake.

Drizzle on blueberry scones, pound cake, or use on french toast casserole. So many uses for vanilla icing. 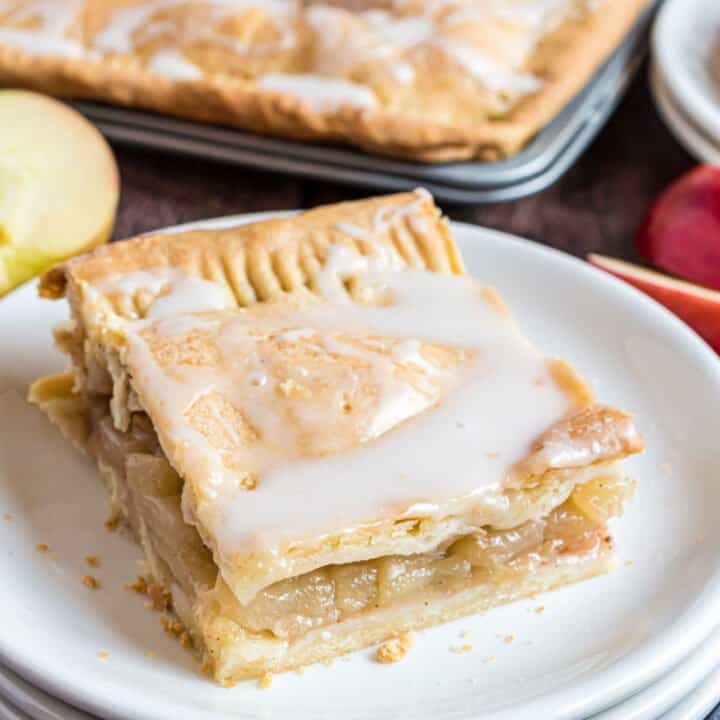 This 3-ingredient Vanilla Icing recipe is the only one you'll ever need! Learn how to make icing with a glossy sheen and sweet flavor with our expert guide. 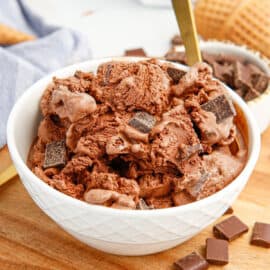 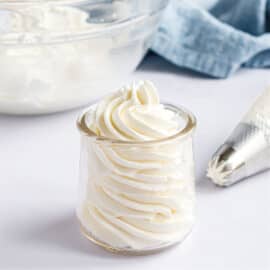 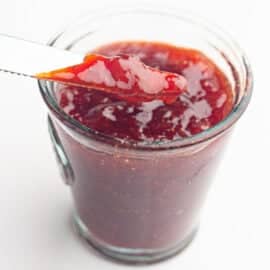