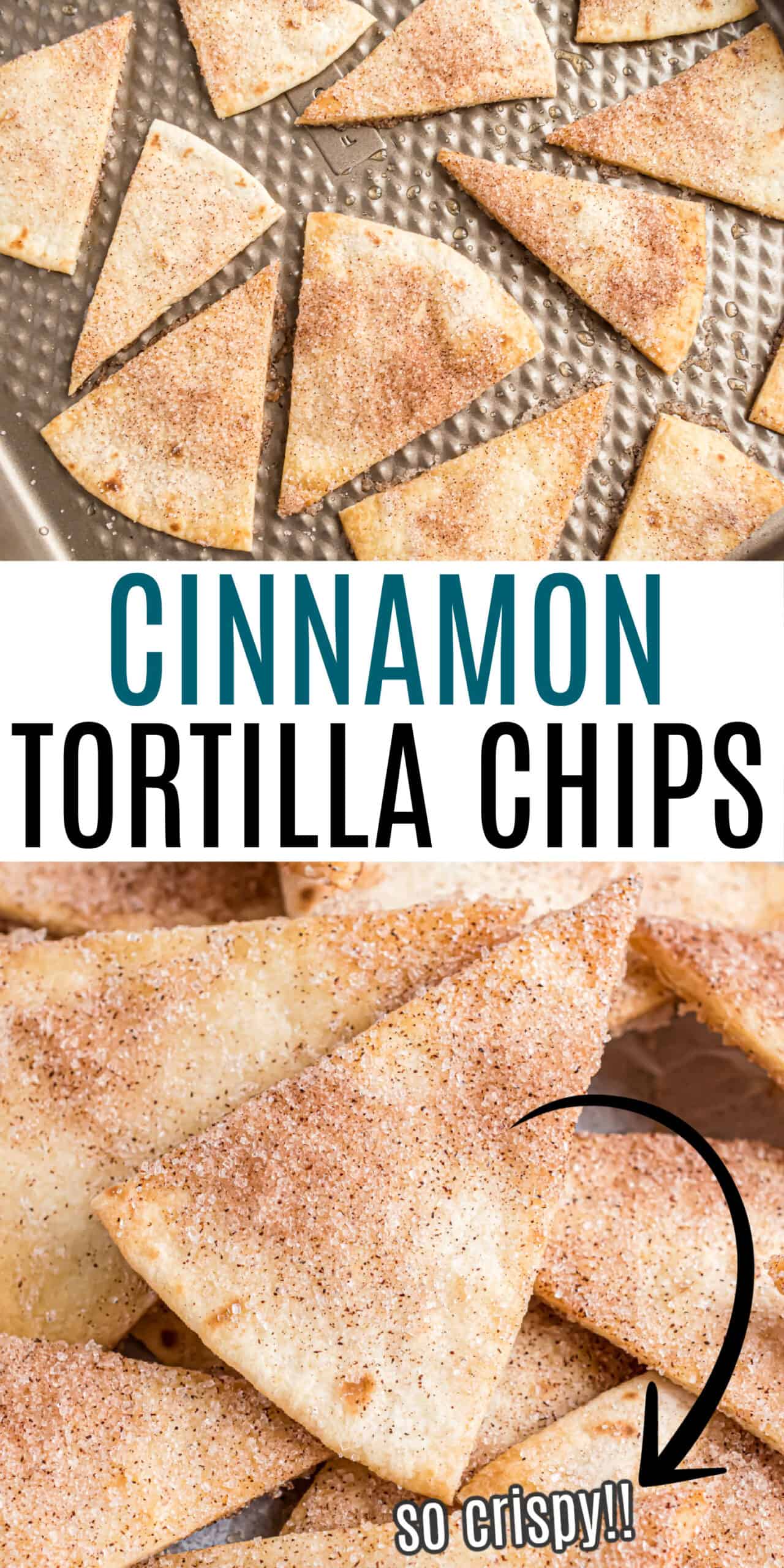 Baked Cinnamon Sugar Tortilla Chips – baked until crispy and covered with cinnamon sugar! These sweet and crunchy chips make a perfect vehicle for scooping all your favorite fruit salsas and dessert dips.

If you love Sopapillas and Churros this recipe is for you! Sweet cinnamon and sugar in a delicious crunchy chip!

Corn tortillas may make the best salty tortilla chips, but flour tortillas really shine when paired with something sweet.

I started making these chips to serve with my Fruit Salsa Recipe. The sweet cinnamon sugar is the perfect balance to the tangy juicy fruit!

All it takes is brushing flour tortillas with melted butter and covering them with cinnamon sugar. Bake them for a few minutes and they come out amazingly flaky and golden brown.

After making cinnamon chips several times, I also discovered they’re delicious with all kinds of sweet dips. You can serve these with Cannoli Dip or peanut butter dip.

There are an amazing addition to a party, as an appetizer or dessert! You can easily double the recipe to feed a crowd.

Flour tortillas. I use the taco sized tortillas to make easy to cut into wedge shapes.

Butter. Unsalted is best. I find salted butter adds too much salty flavor to these chips.

Sugar. I use regular granulated (“white”) sugar in this recipe. Vanilla sugar would be a great flavorful addition!

Can you fry cinnamon tortilla chips?

Yes, you can fry cinnamon tortilla chips instead of baking, if preferred. I would pan fry in a layer of vegetable oil until crisped and golden brown. Transfer fried cinnamon chips to paper towels to drain the excess oil.

Why did my cinnamon chips burn?

The cinnamon sugar on tortilla chips can easily burn and blacken if left in the oven for too long. These will also get crispy faster on darker baking sheets. To prevent over browning, check the chips after 7 to 8 minutes in the oven. Your chips may take more or less time than mine depending on factors like oven temperature accuracy and the thickness of your tortillas.

Can cinnamon tortilla chips be made with corn tortillas instead?

What goes well with cinnamon chips?

Enjoy these chips with all kinds of sweet dips! You’ll love them with Pineapple Salsa or this Butterscotch Cheese Ball. I’ve even eaten used them to scoop up plain whipped cream. Baked Cinnamon Chips are even sweet and buttery enough to be enjoyed on their own, straight out of the bowl! 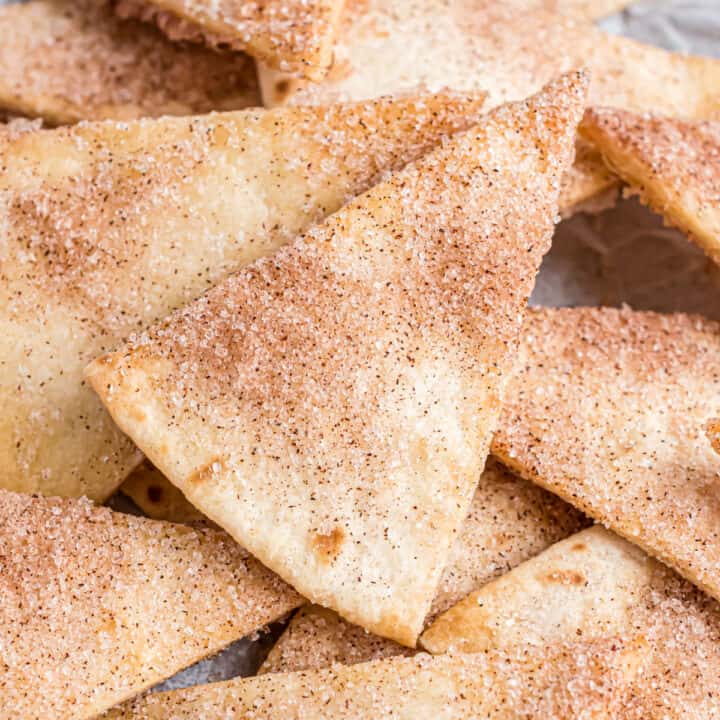 Baked Cinnamon Sugar Tortilla Chips - baked until crispy and covered with cinnamon sugar! These sweet and crunchy chips make a perfect vehicle for scooping all your favorite fruit salsas and dessert dips. 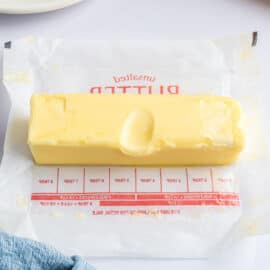 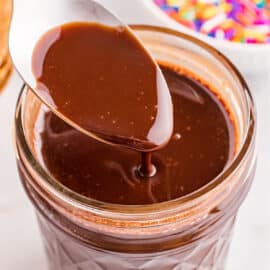