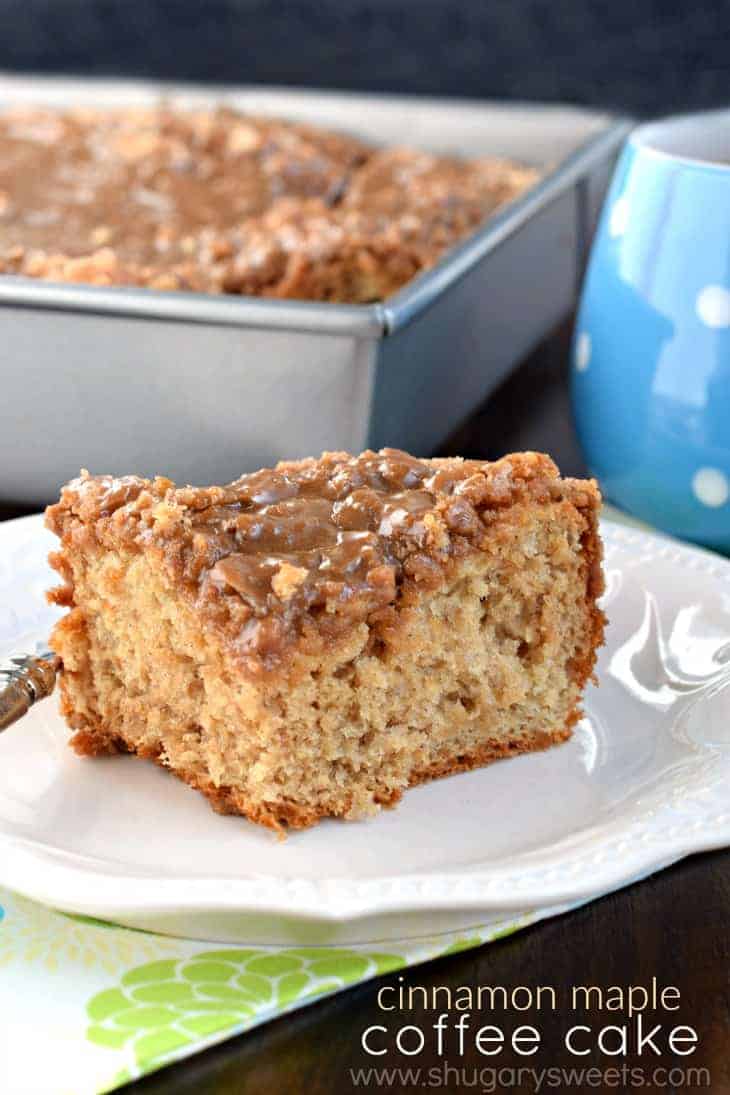 While many mornings we love a stack of buttermilk pancakes, or our easy waffle recipe, sometimes we just crave coffee cake. Our lemon coffee cake is a reader favorite!

Why This Coffee Cake is Best

You may all remember a few months ago I made this Cinnamon Apple Coffee Cake?

I have to say the edge pieces were my favorite. They had a chewy texture (like a cinnamon roll), and the buttery streusel topping gave this a little extra crunch on top!

It put the idea in my head for this Cinnamon Maple Coffee Cake. Made with a yeast dough and a generous amount of streusel topping, it’s like all the best parts of a cinnamon roll and coffee cake in one!

Love the maple glaze? Try it on our easy pumpkin coffee cake!

Can I use maple syrup instead of maple flavoring?

No, maple syrup won’t work. It’s much less concentrated than maple extract or maple flavoring and wouldn’t give your coffee cake any added flavor.

What’s the difference between maple flavoring and maple extract?

Maple extract is made from actual maple sap. Most bottles labeled “maple flavoring” are artificial or imitation maple extracts. Either one can be used in this recipe!

Can I make this coffee cake recipe with active dry yeast instead?

Yes, you can use active dry yeast instead of the Rapid Rise. The dough will take longer to double in size (up to 2 hours rather than 45 minutes). 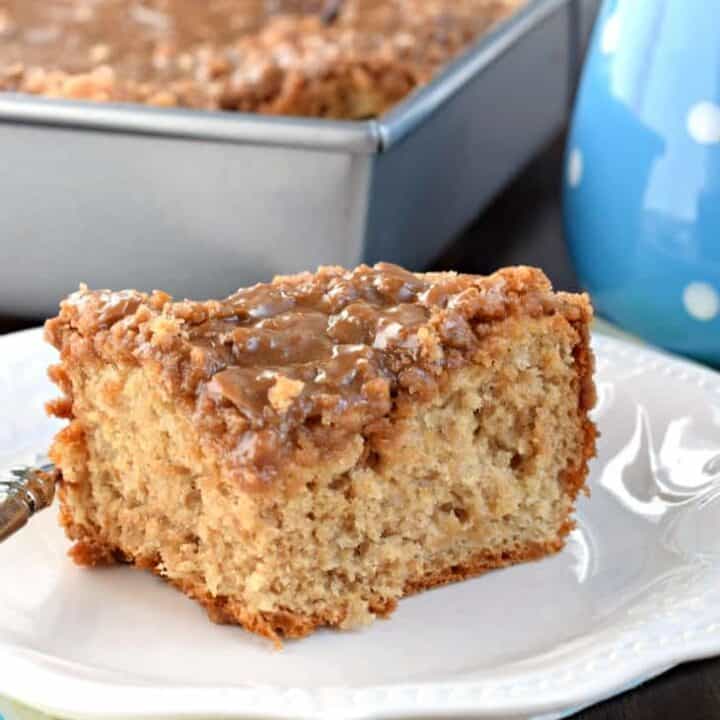 Your kitchen is going to smell incredible when you make your Cinnamon Maple Coffee Cake. Brew a fresh pot of coffee and enjoy a slice of sweet cinnamon paradise! 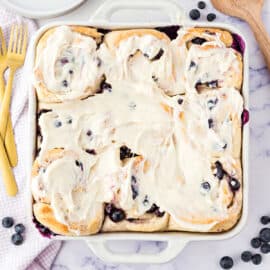